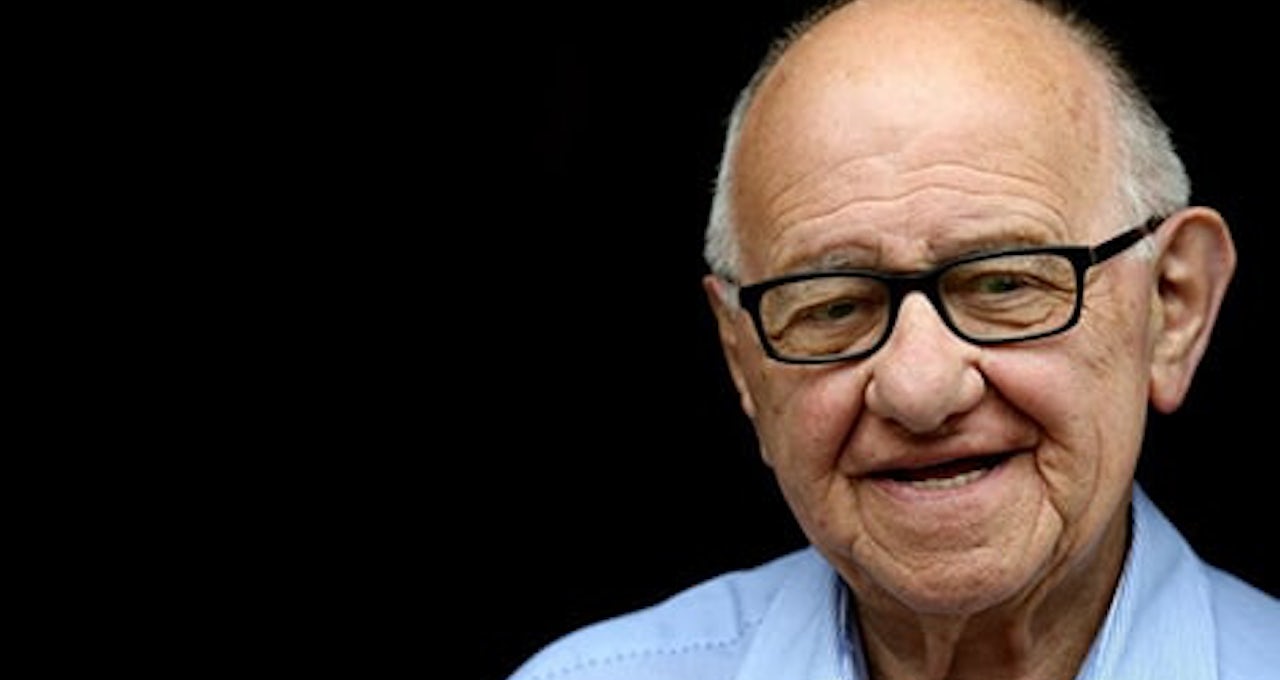 Zigi Shipper was born in 1930 to a Jewish family in Łódź, Poland. When he was five years old, his parents divorced, but because they were Orthodox, the divorce was frowned upon. In turn, Zigi was told that his mother had died, and he continued to live with his father and grandparents.

At the onset of the war, Zigi’s father escaped to the Soviet Union, but after learning that Zigi and his grandparents had been interned in the Łódź Ghetto, he attempted to return to see his family. After arriving in Łódź, Zigi’s father was not allowed to enter the ghetto and Zigi never found out what happened to him.

“I presume he (my father) died. I have been to all the museums and I can’t find a trace of him. He might have died in the Warsaw ghetto or Treblinka [the death camp]. Finding ways to die was not difficult for a Jew.”

In 1942, the Shipper children were rounded up by the Nazis and put on lorries to be deported from the Łódź ghetto. Zigi managed to jump off the lorry and escape back into the ghetto where he remained, working in a metal factory. During the ghetto’s liquidation in 1944, SS units rounded up all the workers from the metal factory and deported them to Auschwitz-Birkenau.

Shortly after arriving at Auschwitz-Birkenau, the surviving workers from the metal factory were sent to the Stutthof concentration camp near Danzig. While at Stutthof, Zigi volunteered to work as a laborer at the camp’s railway yard. But, soon, with the Soviets advancing, Zigi and the rest of his group were sent on a death march from Auschwitz to the German naval town of Neustadt. There, they were told they would be headed for Denmark. Before they could be taken across the border, the British conducted an air strike and in the ensuing chaos, Zigi was liberated by British soldiers. 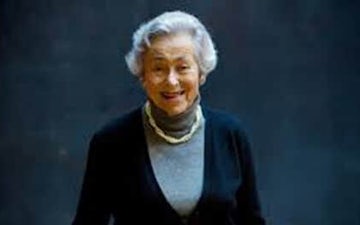 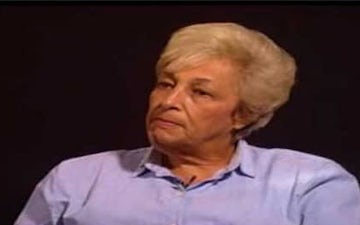 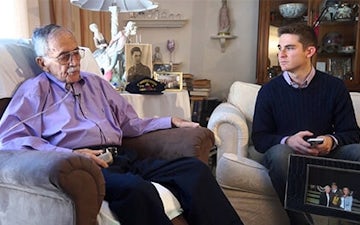