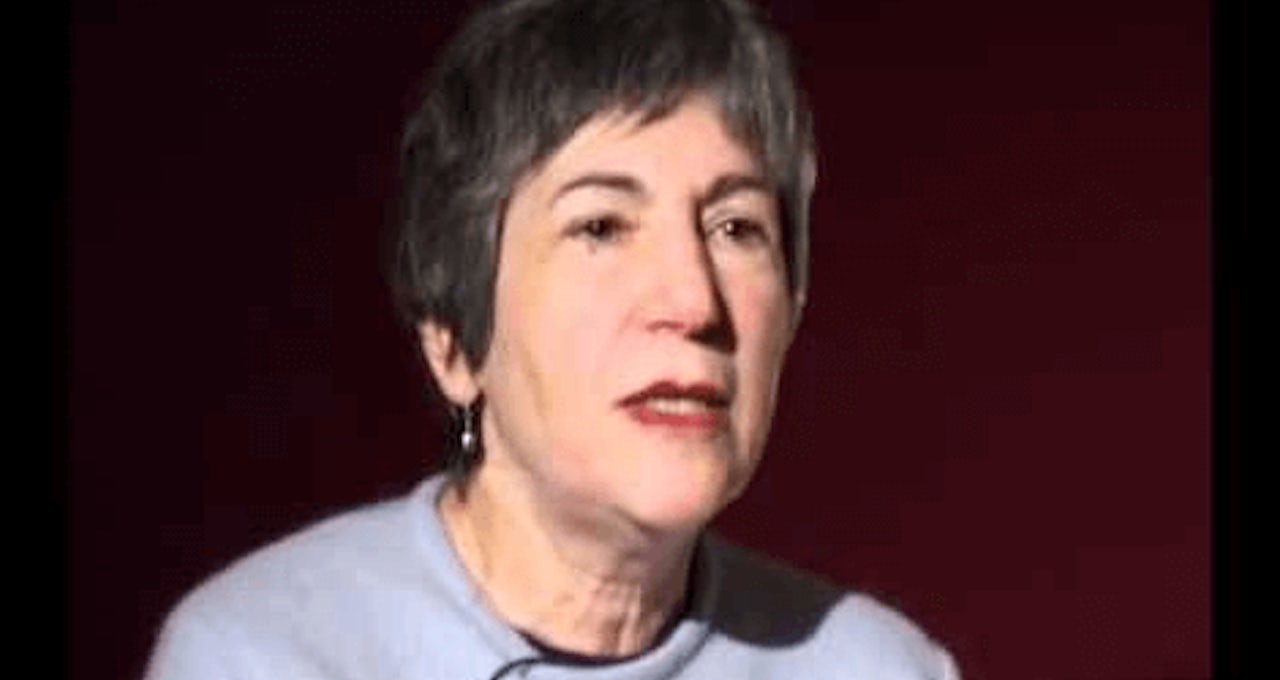 Floris Kalman was born in 1934 in Brussels to a family that had immigrated from Warsaw five years earlier. In the decade leading up to the war, her parents were members of the local socialist party and her father made leather gloves for a living. The Kalman family was not religious and did not practice Jewish holidays or traditions.

In May 1940, Germany attacked Belgium, and the family fled to France. By early 1942, Floris’ father was prohibited from operating his business, all Jews were forced to wear yellow stars, and Jewish children were not allowed to attend their schools. The family was separated that summer and Floris, at just eight years old, was forced into hiding. For two years, until 1944, she was moved around and hidden by six different families throughout Brussels. Unlike other hidden children, like Anne Frank, Floris was allowed outside, pretending to be a member of the families hiding her. She spent over two years pretending to be a Catholic, reading books, attempting to speak foreign languages, and assimilating into the families of strangers.

“Then we had to wear the yellow star, my mother sewed a yellow star on my coat. I was instructed to carry myself in a satchel in such a way to hide the yellow star… the next thing that happened I was not allowed to go to school.”

Her discovery, at age nine, that she could read books gave her an activity to fill the time, carefully pouring through one family’s private library. Despite her feeling of constant fear in each of her temporary sanctuaries, Floris forced herself not to complain and to please her protectors in every way possible. One of the women who took her in was a devout Catholic who took Floris to church each week. For a short time, Floris became interested in being baptized and converting to Catholicism, strongly upsetting her parents. Another family that took her, while kind, required her to work in their pub. Despite her young age, she could never say no and could no longer be a child.

After two long years of being hidden away, Floris, her family, and the entire city was liberated. But liberation did not mean a return to normal and there was no joyous reunion for the family. Rather, she learned that her family had become like strangers. The war was never discussed.

After the war, the family migrated to Australia. Floris married a child survivor, just like herself, and had three children. She began to participate in groups of fellow survivors, where she was finally able to open up about her experiences.