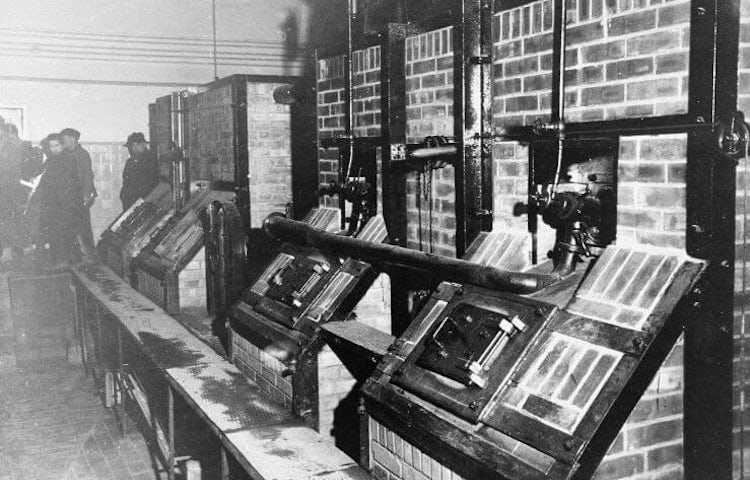 Buchenwald was a Nazi concentration camp established in 1937 in east-central Germany near the city of Weimar.

Initially, most of the inmates at Buchenwald were political prisoners, but after Kristallnacht in November 1938, more than 10,000 Jews were imprisoned there. In addition, Jehovah’s Witnesses, Roma, criminals with multiple offenses, and so called “asocials” were also sent to Buchenwald.

In January 1945, more than 10,000 inmates from Auschwitz and other camps in Poland were taken to Buchenwald on death marches. Buchenwald was liberated by American troops on April 11, 1945. It is estimated that 56,000 prisoners were killed there, including around 11,000 Jews. 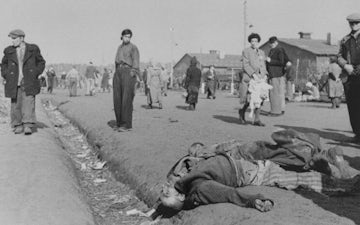 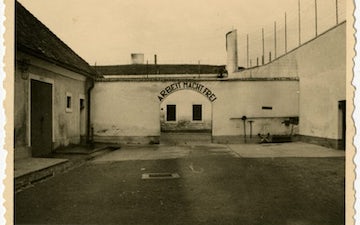 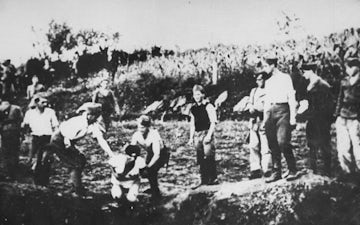