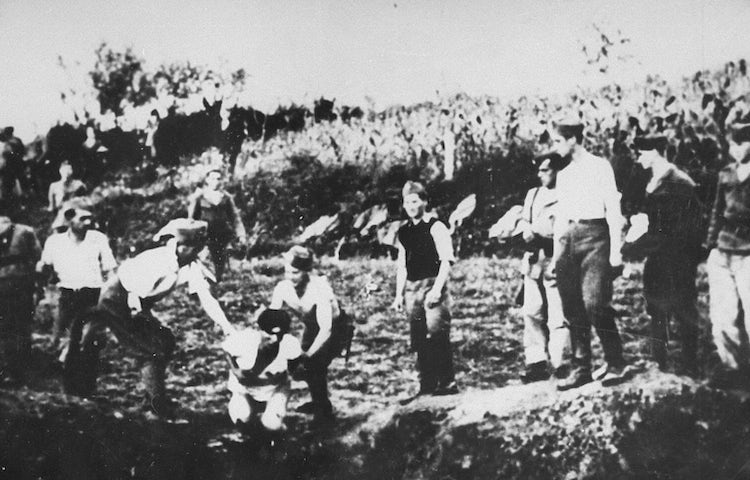 Jasenovac was a complex of five detention camps. They were established, run and guarded between August and November 1941 by the Croatian Ustasa (pronounced oo-stash-ah) government: a regime independent of the Third Reich.

Conditions in the camps were brutal, characterised by wild violence, torture and sexual violence. Jasenovac is frequently referred to as the “Auschwitz of the Balkans”. 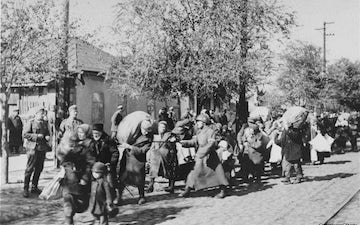 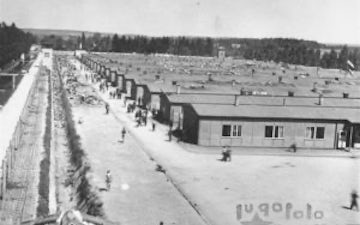 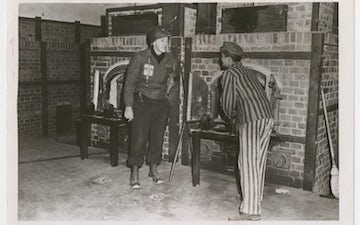