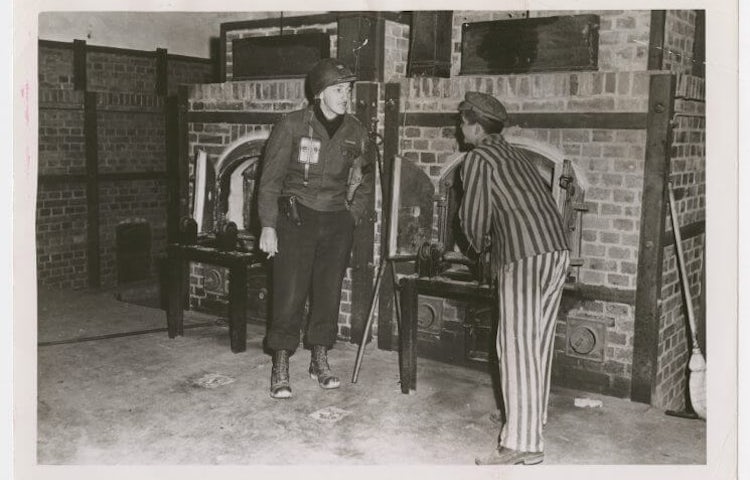 The Nazis used various methods to dispose of the corpses of their victims. In concentration camps, bodies were typically incinerated in crematoria or on open-air pyres. This work was carried out by groups of prisoners called Sonderkommando.

In the ghettos, mass graves were instituted to cope with the bodies of those who died of starvation and disease.

In the rural areas of eastern Europe, Jews who were killed in mass shootings were often buried collectively in mass graves – many times dug by the victims themselves – in ravines and forests near the towns where they lived. Many are still unmarked or undiscovered. 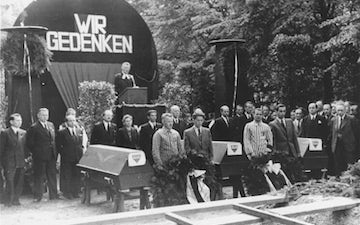 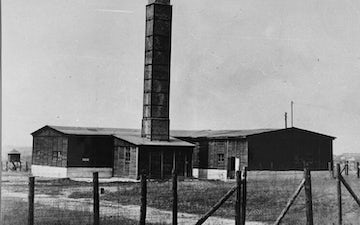 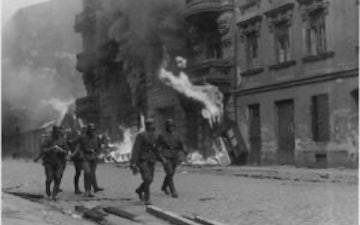