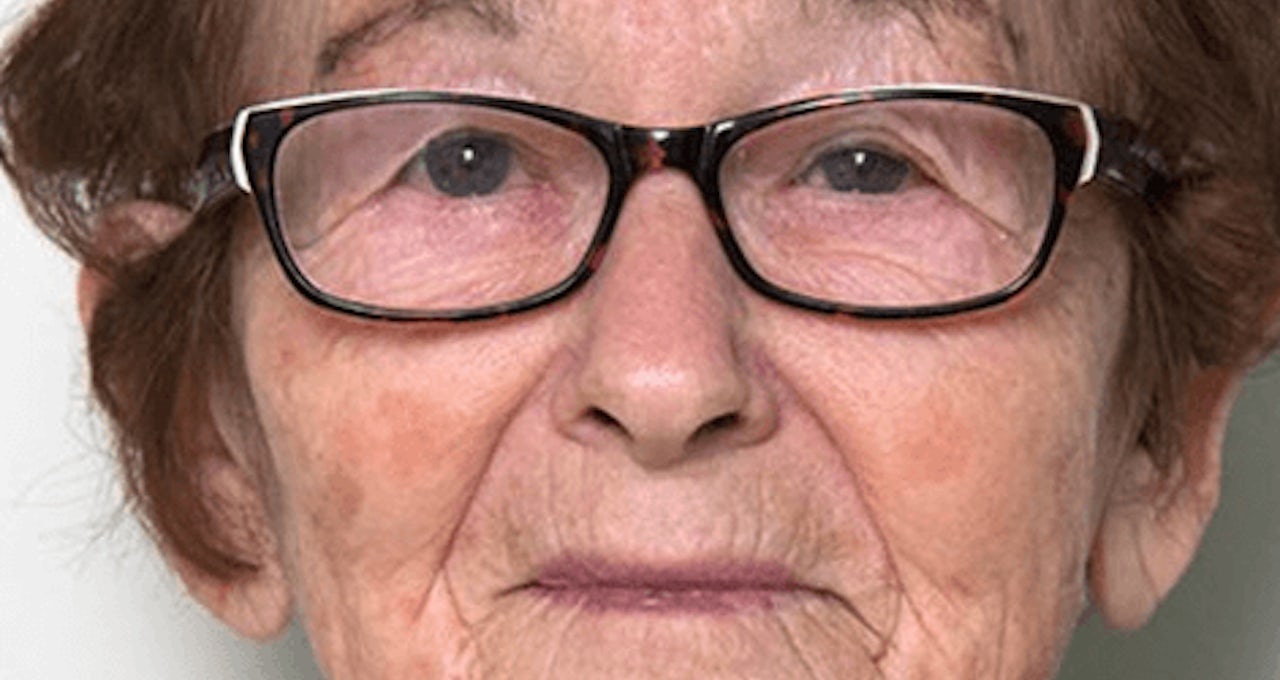 Elka Reines-Abramovitz was born in 1932 in Bessarabia, formerly a part of northeastern of Romania that is now in Ukraine. She was the youngest of three children of very traditional parents. Her father, Shimon, was a leatherworker, and her mother, Frida, was a housewife. Although they did not have much money, Elka remembers a very happy childhood where they “would sing, [and] play music” together.

On  July 7, 1941 the Romanian Army entered Novoselitsa, and on the 27th of  July, the Romanians forced the town’s Jews to leave for Transnistria. In total, over 150,000 Jews were ordered to make the journey. Elka and her family embarked on a brutal trek through the country’s mountains and valleys. Throughout the trip, the remains of those who had perished during previous marches were left strewn across the trails. Elka remembers seeing two children crying for their parents to carry them, to no avail:

“If I no longer have the strength to walk, will you leave me at the side of the road too?”

In Transnistria, the family was forced to live in horse stables and pigsties, where the authorities would cram in as many Jews as they could. They had no beds, pillows or blankets and many succumbed to the arduous conditions. Elka’s mother passed away, as she contracted pneumonia from the freezing temperatures and died during the night.

When the Romanians discovered Shimon’s profession, he was immediately given work and a room. There, Elka lay for 11 months, until she regained enough strength to stand on her own feet. “My father Shimon. He saved our lives,” Elka remembers.