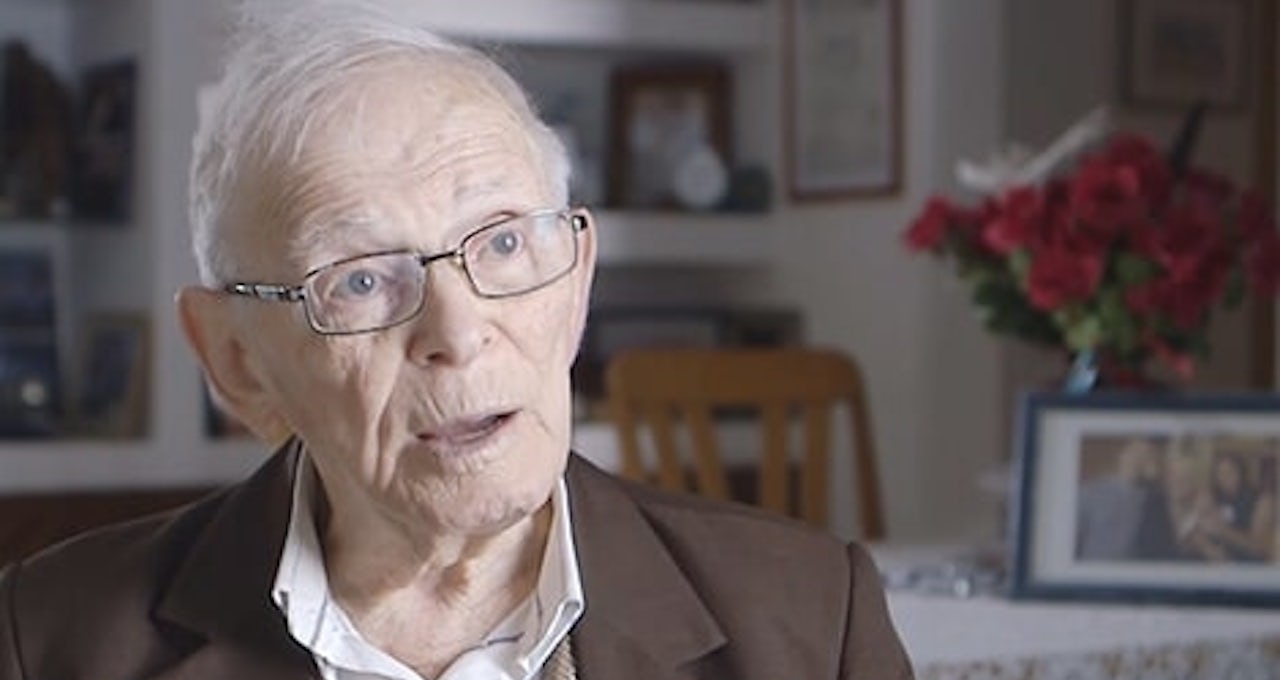 The community was forced to wear Yellow Stars of David and ordered into two ghettos. The Nazi policies of identification and ghettoization were just two of the many psychological tactics aimed at isolating and dehumanizing Jews.

In 1943, Moshe and his family were ordered to the Baron Hirsch ghetto, the transport hub for Jews in Thessaloniki. The Ha-Elion family believed that they were simply being relocated to Poland, but in reality, they were headed on a six-day journey to Auschwitz. By the summer of 1943, the Germans had deported 46,091 Greek Jews.

“Auschwitz was hell (…) It was a place where you never knew if you were going to be alive the next minute. A place where children could not live… they were condemned to die, as well as their mothers. Only the ones that could work could live for some time. The rest, to death…”

Upon arrival, Moshe’s mother, sister, and maternal grandparents were sent to the gas chambers, while he received a tattoo with the number 114923 on his left arm.

At Auschwitz, he survived multiple selections for the gas chambers due to his age and strong build.

In October 1943, Moshe met another Thessaloniki native, Jacob “Jakito” Maestro, who worked in the SS employment service and helped Moshe enroll as a trainee in the camp’s school for construction workers, but, after being caught smuggling a letter to a female inmate, he was forced to do penal labor.

On January 21, 1945 Moshe was ordered to evacuate Auschwitz along with thousands of other inmates. The prisoners marched for days and Moshe recounted hearing the Nazi guards shoot those who could no longer walk. After several days of marching the prisoners arrived at a train station where they were placed on freight wagons headed for the Mauthausen concentration camp in Austria. The trip lasted three days without food or water.

After some time at Mauthausen, Moshe was transferred to the Melk sub-camp where he was forced to work in a munitions factory hidden deep inside a mountain.

With the approach of the American army, Moshe was once again forced to march. This time to Ebensee, another sub-camp of Mauthausen near the city of Linz.

Finally, on May 6, 1945 the American army liberated Mauthausen and its sub-camps.

With his newfound freedom, Moshe emigrated to British Mandatory Palestine where he fought in Israel’s War of Independence and later join the newly-formed Israel Defense Forces. 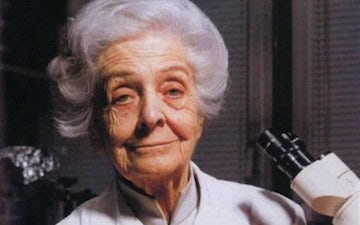