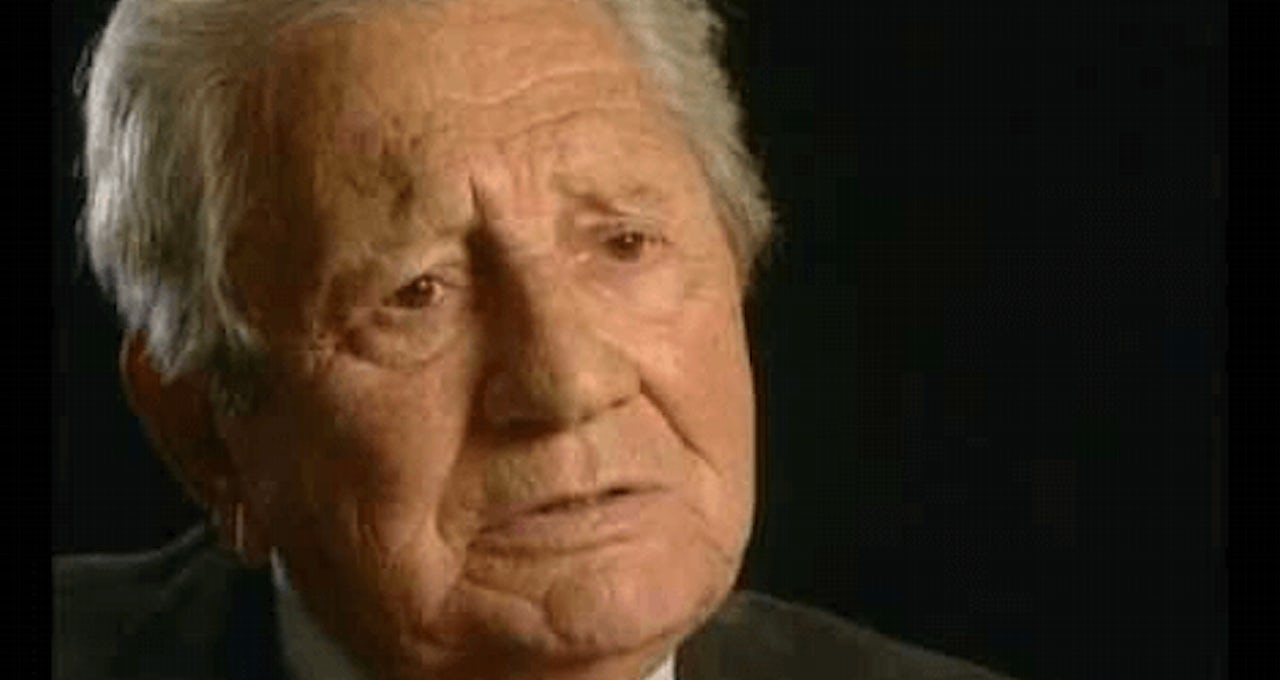 Yaacov “Jacki” Handeli was born in 1928 in Thessaloniki, Greece to a wealthy family of six. His father, Shlomoh, co-owned a successful construction materials business, and like most Jews in the large Sephardic community, Yaacov’s family spoke Ladino at home.

On April 8, 1941, the German Wehrmacht invaded Thessaloniki and Shlomoh’s business was expropriated. The Nazis initially informed Yaacov’s family that they would be relocated to Krakow, Poland. Instead, in 1943, they were forced into a ghetto in Thessaloniki for two weeks before being deported to Poland in a cattle car along with eighty-five other individuals.

In the spring of 1943, the SS deported approximately 56,000 Jews from Thessaloniki to Auschwitz of whom only 2,000 survived.

“When the train stopped, they’d take fourteen, fifteen-year-old girls, beautiful girls and brought them to the Germans’ coach. And sometimes you’d see them covered in blood, or they’d take the corpses, all within eight days. And the last wagon was kept just for corpses. Everything was taken into consideration.”

The Handelis reached Auschwitz on April 14, 1943. This was the last time Yaacov and his brothers saw their parents and sisters alive. Like the other inmates from Thessaloniki, Yaacov and his siblings were taken to work in the camp despite being unable to speak to the guards and fellow inmates due to their lack of knowledge of Polish, German or Yiddish. After the death of his two brothers, he was sent to a kitchen to wash soup vats with Greek boxer Jaco Razon.

In January 1945, the prisoners were sent on a death march from Auschwitz to Bergen-Belsen. Yaacov observed that the snowy road was dotted with the blood of those who had been murdered along the way. After marching for dozens of miles, the group reached the Gleiwitz camp where they were placed in open coal trucks without food or water, and then taken to Dora-Mittelbau. Eventually they reached Bergen-Belsen where Yaacov was imprisoned again. He remained captive there until the British liberated the camp on April 15, 1945. Shortly after being released he learned that everyone in his family had perished in the Holocaust.

In 1947, Handeli immigrated to Israel where he volunteered for the Mahal Brigade and fought in Israel’s War of Independence.