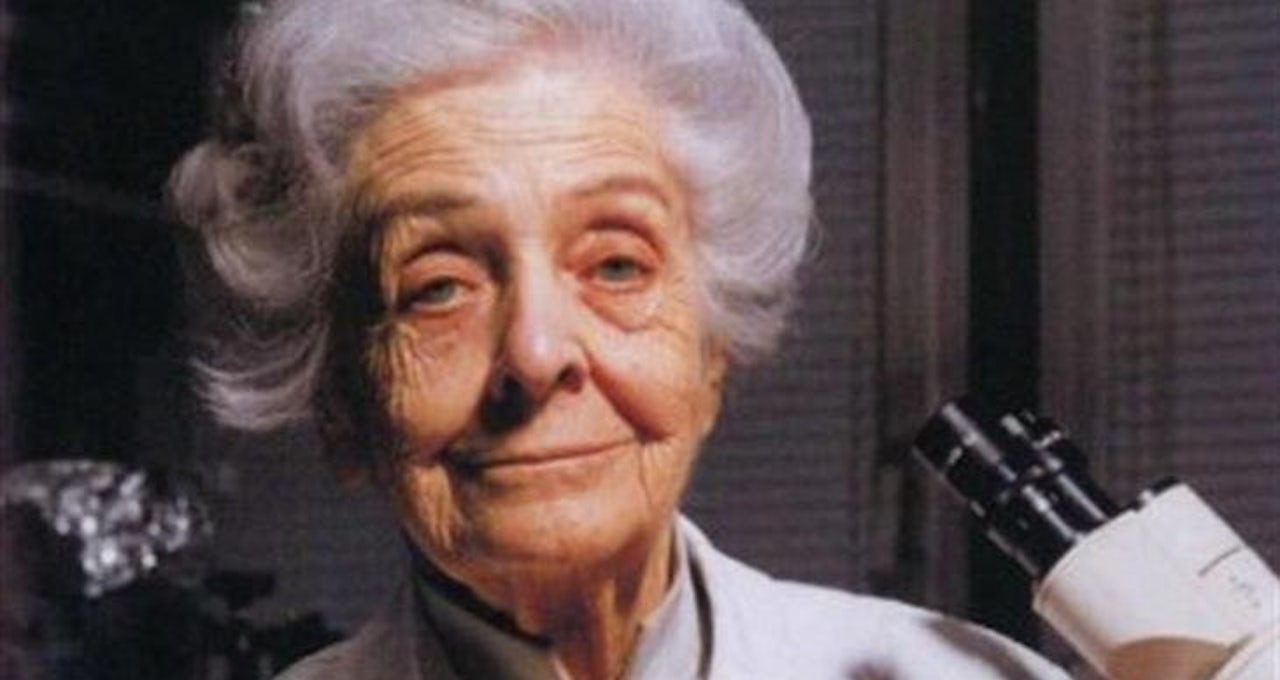 Rita Levi-Montalcini was born into a Sephardic Jewish family in Turin, Italy in 1909. She was kicked out of the University of Turin after Mussolini, the Fascist leader of Italy, passed anti-Jewish laws in 1938.

These race laws prevented Montalcini from continuing any advanced studies in Italy. In 1939, by invitation of the Institute for Neurological Research in Brussels, she travelled to Belgium to participate in a research project there. Her time there was short, as she returned to Italy that same year after fearing a German takeover of the country.

Her family faced two choices: immigrate to the United States or remain in Italy under Mussolini’s race laws. Choosing the latter, the family remained in Italy but left Turin. On arrival in Florence, Rita set up a laboratory in her bedroom to continue her research.

“I should thank Mussolini for having declared me to be of an inferior race. This led me to the joy of working, not anymore, unfortunately, in university institutes but in a bedroom.”

With the German invasion of Italy in September 1943, most Jews in the north of the country were rounded up and sent to Auschwitz. Scholars suggest tht between September 1943 and the end of the war in March 1945, more than 10,000 Jews were deported from Italy to concentration camps. The majority — roughly 7,700 — were murdered, principally at Auschwitz.

Rita’s family was forced to go underground into hiding in Florence, where they received the support of non-Jewish families until Italy was liberated in August 1944.

In 1986, Rita Levi-Monaltcini won the Nobel Prize in Physiology or Medicine for the discovery of nerve growth factor. In her later life, she established a fellowship program for young female African scientists. She passed away in 2012, at the age of 103. 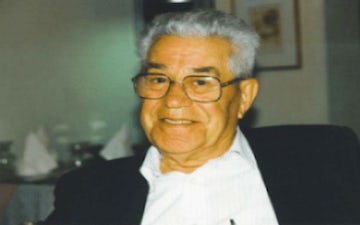 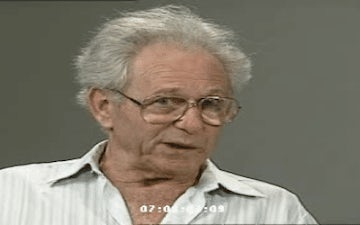