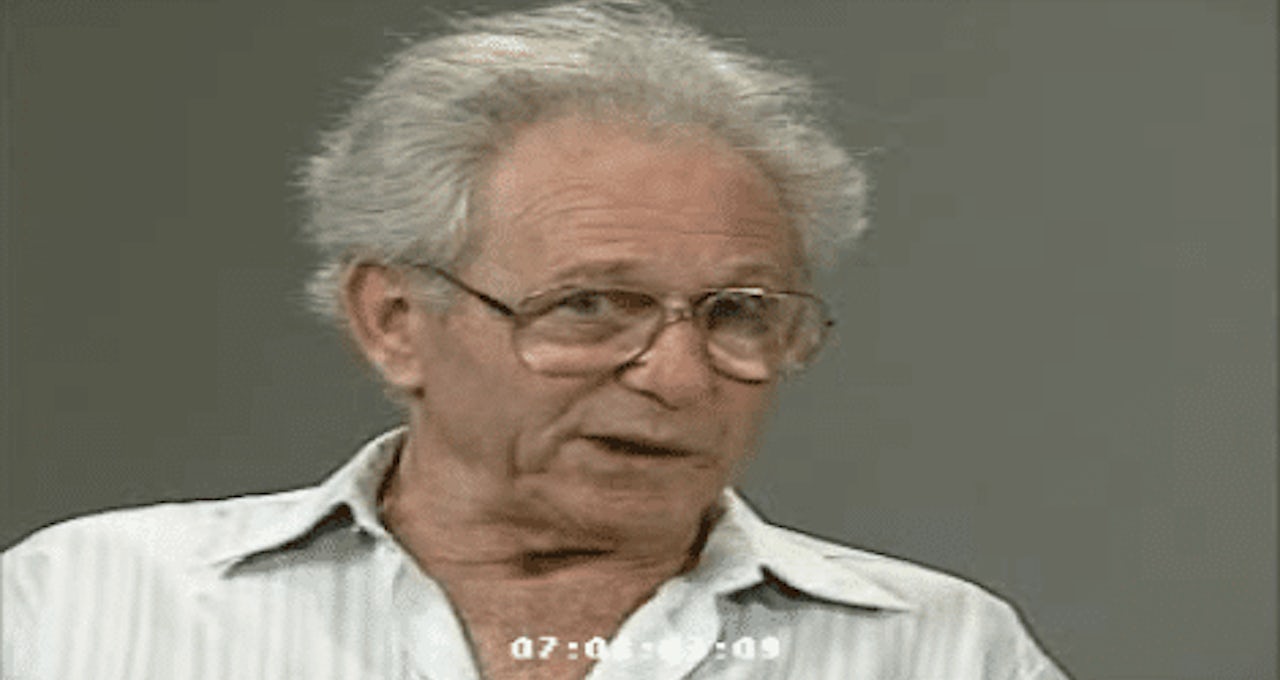 Peretz Hochman was born in 1927 in Warsaw, Poland the fourth of eight children. When the Germans invaded Poland, Peretz and his brother Zanek would escape to the Polish side to sell cigarettes and newspapers to facilitate smuggling clothes and food back to their parents.  In the 1940’s Peretz’s friends and family began calling him Pavel to avoid being recognized as a Jew.

Peretz’s father, Benjamin, died of hunger in the Warsaw ghetto and his mother, Miriam, was shot and killed by the SS in 1942. Peretz and Zanek continued to sell cigarettes and newspapers, and sang with other Jewish children in Warsaw for money. The two brothers would travel in and out of the ghetto to the Polish section of Warsaw. They slept in stairwells and were constantly on alert for fear of being caught.

“There were a lot of dangerous missions and they needed many volunteers. I said ‘What do I have to lose? If I am killed, so be it but at least some of them will die too.”

Peretz was caught and transferred to the Umschlagplatz (deportation plaza). As the Jews from the ghetto were being forced onto the train to be deported by the Nazis, Zanek managed to escape to the Polish section of Warsaw, where he located his brother. On July 31, 1944 the eve of the Polish rebellion in Warsaw, Peretz and Zanek joined the Polish underground as a way of exacting revenge on the Nazis. Whenever the resistance commanders needed someone to undertake a complicated military task they turned to Peretz and held him up as an example of a dedicated soldier.

After the rebellion was put down, the remaining fighters, among them Peretz and Zanek, were transferred to various prison camps in Germany. When the allies liberated the German camps, Peretz and Zanek returned to Warsaw, where they found their older brother, Leon.