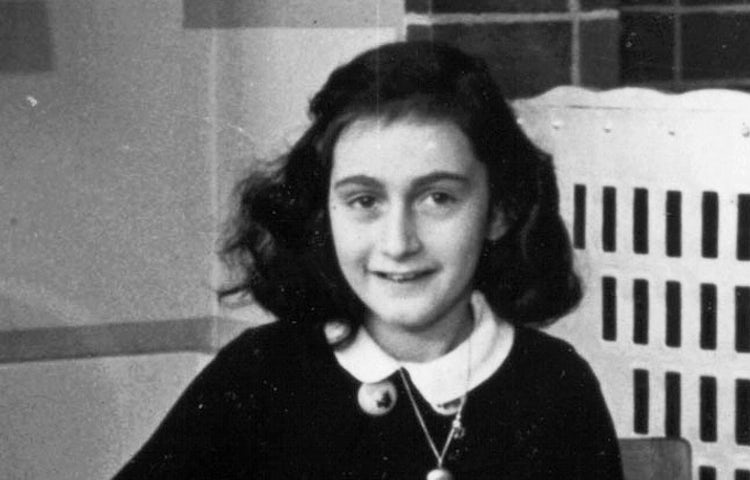 Annelies Marie “Anne” Frank was a young German-Jewish woman best known for her posthumously-published Diary, describing the two years she and her family spent in hiding in Amsterdam. Anne’s diary is perhaps the most widely-read piece of Holocaust literature in the world.

She was born in 1929 in Frankfurt, Germany. Her family fled to Amsterdam to escape Nazi persecution. In the 1930s, her father built up a successful business. The Franks remained in their pre-war apartment until their elder daughter Margot received an official summons to report to a Nazi work camp in 1942. Putting into action a plan intended for later in the war, the family went into hiding in the secret annex of Anne’s father Otto Frank’s company building. They were accompanied in hiding by Otto’s business partner Hermann van Pels as well as his wife, Auguste, and son, Peter.

During this time, Anne wrote of her experiences in hiding and as a curious teenager growing up. In the spring of 1944, after hearing a wartime broadcast appealing for first-hand accounts of the occupation, Anne began to edit and re-write sections, and also changed her style and subject matter. In addition to describing daily life in their hiding place, Anne reflected on her national and religious identity and more mature themes, including her difficult relationship with her mother, her romance with Peter van Pels, and the physical changes of adolescence.

On 4 August, 1944, when Anne was 15 years old, the Franks’ hiding place was raided in response to an unknown tip-off, and the family arrested and imprisoned in the Westerbork transit camp. The following month, they were deported to Auschwitz. In October 1944, Anne and Margot were sent to Bergen-Belsen where both died of typhus in March 1945, only weeks before the camp’s liberation. Otto Frank was the only member of the family to survive the Holocaust.

After the war, Miep Gies, one of the Dutch Christians who had helped hide the Franks, gave Otto Anne’s diaries which she had kept. Otto Frank edited them into a book called The Diary of a Young Girl, first published in the Netherlands in 1947, and subsequently translated into more than 50 languages. The house where they hid in Amsterdam, Prinsengracht 263, has become a museum and is visited by thousands each year. 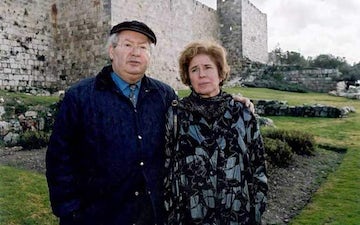 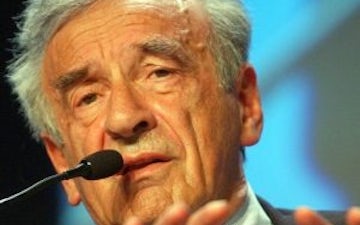 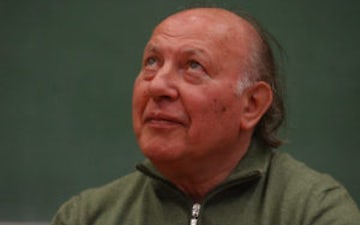