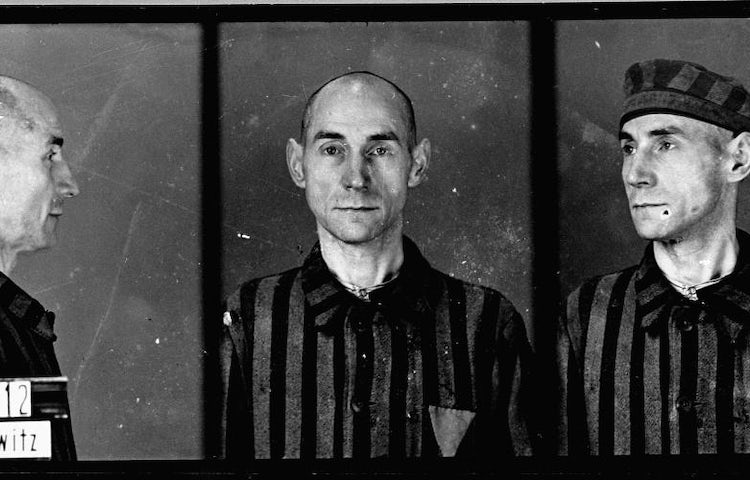 Jews were not the only victims of Nazi persecution. The Nazi-German authorities also specifically targeted other groups because of their perceived racial and biological inferiority, such as the Roma, people with disabilities, and certain Slavic peoples, in particular Poles.

Other groups were persecuted on political, ideological, and behavioral grounds, including Communists, Socialists, Jehovah’s Witnesses, and homosexuals.  Following the German invasion of the U.S.S.R. in June 1941, special SS mobile units known as Einsatzgruppen murdered Soviet officials and Communists as well as Roma alongside an estimated 2,000,000 Jews in German-occupied Soviet territories. In addition, Soviet prisoners of war were considered subhuman and part of the “Communist menace” by the Nazis. An estimated 3.3 million Soviet POWs were murdered between 1941 and 1945, constituting the second-largest group of victims of Nazism after the Jews. 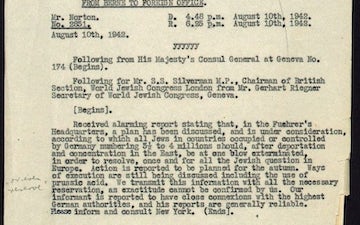