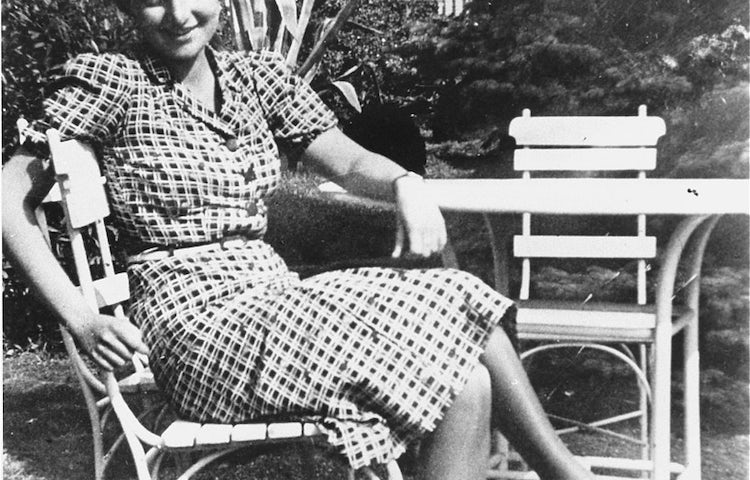 Hannah Szenes (often anglicised as Senesh) was a Hungarian Jewish woman who volunteered to parachute into occupied Europe in March 1944 to help organise armed resistance. She was captured shortly after entering Hungary and was executed in November 1944.

Szenes was born in July 1921 to a wealthy and assimilated Budapest Jewish family. After experiencing antisemitism during her secular education, she became a Zionist and emigrated to Mandate Palestine in 1939. She joined Kibbutz Sedot Yam near Caesarea in 1941 after completing agricultural school.

In 1943 she was approached by Jewish Agency officials to aid resistance movements in Europe. She completed a course for paratroopers in January 1944 and was dropped into occupied Yugoslavia in mid-March. She was arrested in June, almost immediately after crossing the Hungarian border, and held prisoner in Budapest. Despite the authorities arresting her mother, Szenes refused to break, making a defiant speech at her trial in November. She was sentenced to death and refused a last-minute opportunity to beg for clemency. She was executed by firing-squad on 7 November 1944: she was 23 years old.

After the war, Szenes became a central figure in the pantheon of the new state of Israel. In 1950, her remains were transferred from Budapest to Mount Herzl in Jerusalem. Her poem, ‘Blessed is the Match’, composed in Yugoslavia in May 1944, is familiar to generations of Israelis:

Blessed: is the match consumed in kindling flame.

Blessed: is the flame that burns in the secret fastness of the heart.

Blessed: is the heart with strength to stop its beating for honour’s sake.

Blessed: is the match consumed in kindling flame. 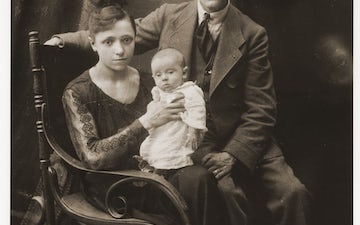 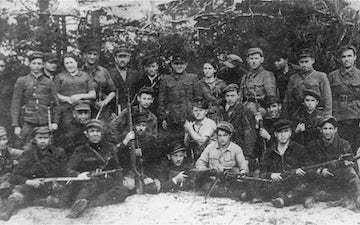 Who were the Bielski partisans, and how did they save more than 1,000 Jewish men, women and children in the forests of western Belarus? 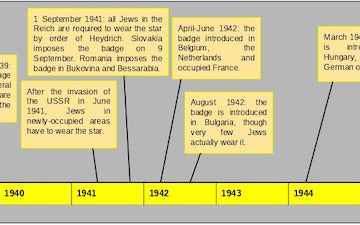 Were all Jews required to wear the Yellow Star?