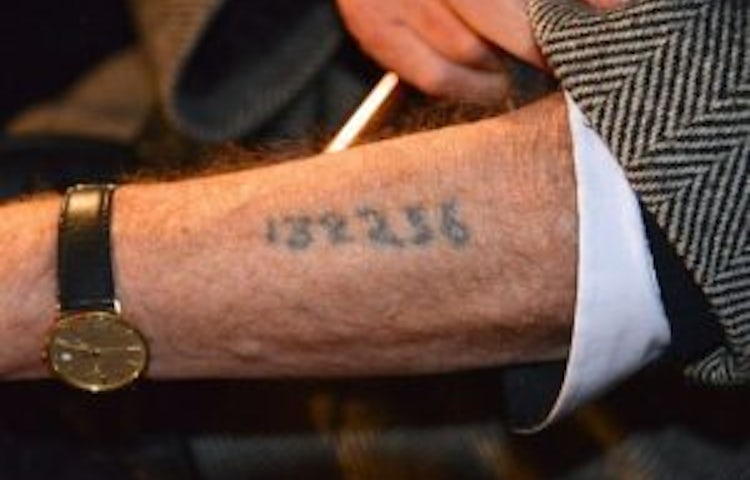 The Auschwitz camp complex was the only institution to systematically tattoo inmates with their prison numbers, to facilitate their identification after death from starvation, disease or brutality in the camp. Incoming prisoners were assigned a camp serial number, which was also sewn to their prison uniforms.

By the end of the war, the camp authorities were using nine different numbering sequences. These identified particular inmates as belonging to particular racial or ethnic groups.

Only those prisoners selected for work were issued serial numbers; those sent directly to the gas chambers immediately on arrival were not registered and received no tattoos. 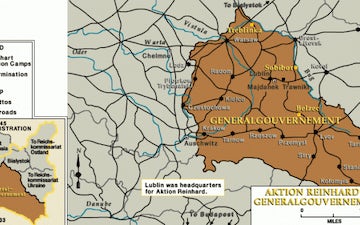 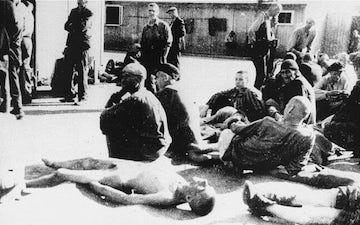 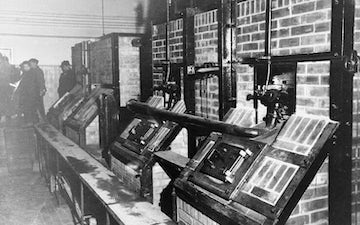