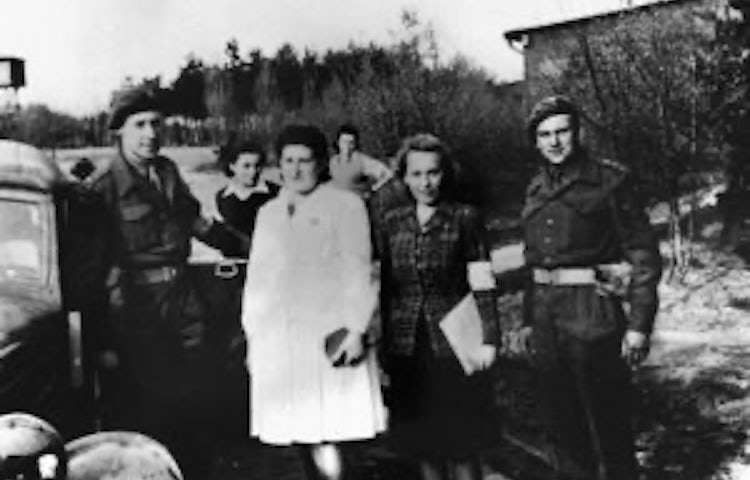 In December of 1944, 49 Dutch Jewish children, whose parents had been deported elsewhere, were left outside one of the women’s barracks in the concentration camp of Bergen-Belsen in Germany. A group of women inmates took the children inside, and decided to care for them.

Led by a Jewish dentist from Poland, Dr. Hadassah (Ada) Bimko (later Rosensaft), they established a children’s home in two of the barracks where they gathered additional children from different countries. Despite overcrowding, starvation, horrific hygienic conditions, and a raging typhoid epidemic, the women kept 149 Jewish children alive through the harsh winter of 1944-45 until Bergen-Belsen was liberated on April 15, 1945. 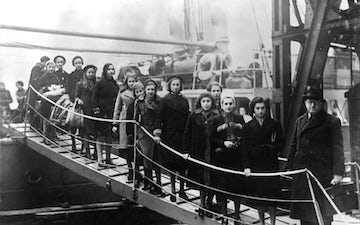 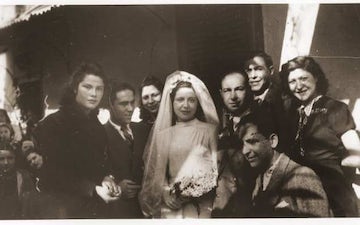 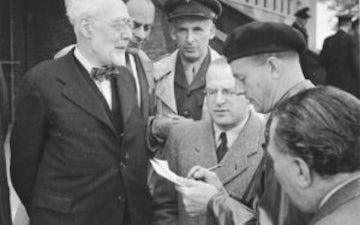