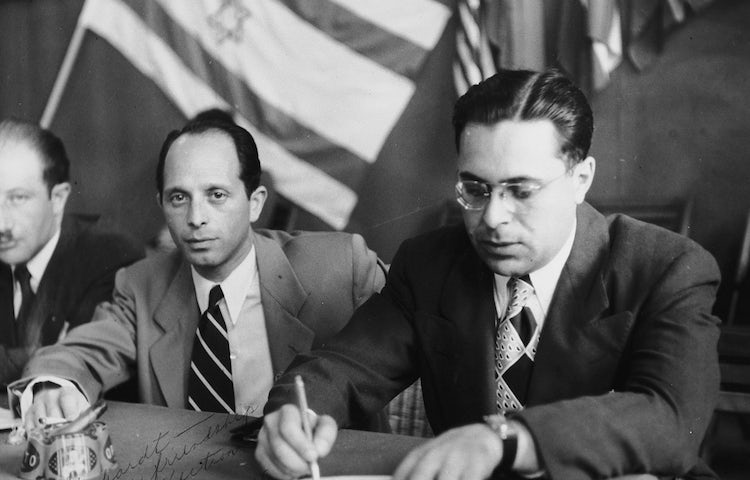 The Bermuda Conference of April 1943 was a meeting of the governments of the United States and Britain, intended as a response to mounting pressure on the Roosevelt Administration to take action against the growing persecution and murder of European Jews. In the autumn of 1942, Gerhardt Riegner of the World Jewish Congress conveyed the news of a German plan to murder the Jews of Europe to Rabbi Stephen Wise, a prominent Jewish leader in the United States. The US State Department reluctantly confirmed the report, Wise organised a rally in Madison Square Gardens in New York and personally  lobbied Roosevelt.

The conference itself, however, was more an exercise in public relations than a substantive discussion of the possibilities of rescue. Bermuda was chosen as a remote location preventing substantial press coverage. As at the Evian Conference of 1938, the agenda was agreed beforehand and excluded “radical” measures such as increasing immigration quotas to the United States or to Mandate Mandate Palestine. The delegations even refused to discuss sending aid packages to prisoners in the camps. Instead, participants discussed reviving the Intergovernmental Committee on Refugees, a body created at Evian to negotiate with Nazi Germany – though in the third year of the war there was no party to negotiate with. The conference achieved nothing. 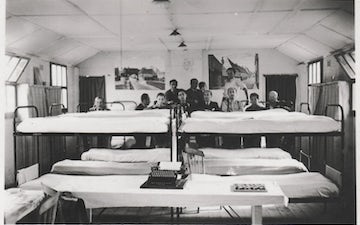 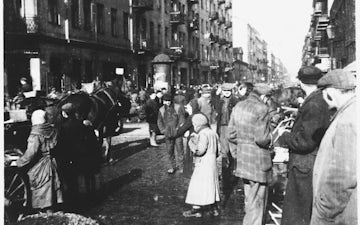 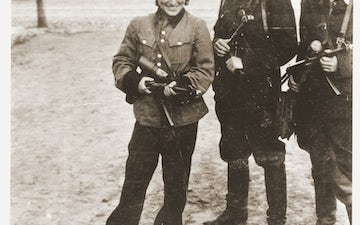