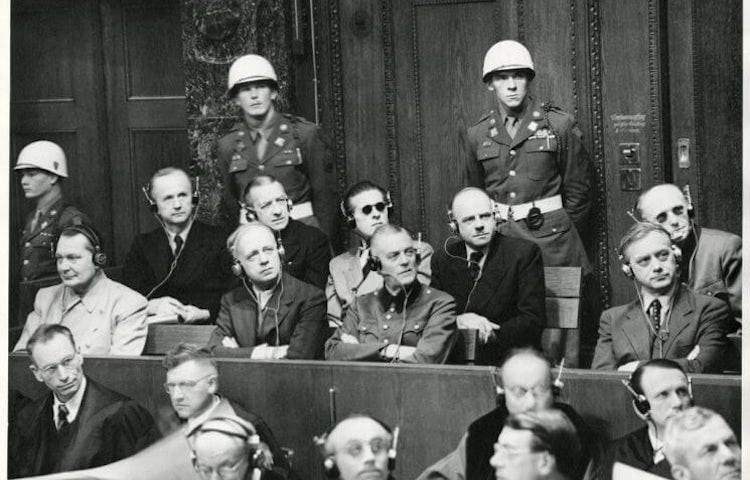 After the end of World War II in Europe, the United States, the United Kingdom, the U.S.S.R., and France established the International Military Tribunal with jurisdiction over war crimes, crimes against peace, crimes against humanity, and conspiracy to commit such crimes.

In November 1945, high ranking surviving officials of the Third Reich were placed on trial before the IMT in Nuremberg, Germany. Among them were Hermann Göring, Hitler’s vice chancellor and one of the best-known Nazi leaders; Foreign Minister Joachim von Ribbentrop; Hans Frank, the governor general of Nazi-occupied Poland; Nazi ideologue Alfred Rosenberg; and Ernst Kaltenbrunner, a senior SS officer and head of the Reich Main Security Office.

During the trial, the prosecution laid forth in great detail the details and scope of the annihilation of most of European Jewry, though this was not the trial’s main focus. Several survivors of the camps and ghettos spoke as witnesses in the trial, as did several major perpetrators. Most notably, Rudolf Hoess, the first commandant of the Auschwitz camps, gave testimony in which he admitted  that millions had died.

On October 1, 1946, 12 of the defendants were sentenced to death, three were acquitted, and the remaining defendants received prison sentences. The most important defendant, Hermann Göring, committed suicide in his cell, and ten defendants were executed on October 16, 1946. The last imprisoned Nuremberg defendant to die was Rudolf Hess, in Spandau Prison in 1987. 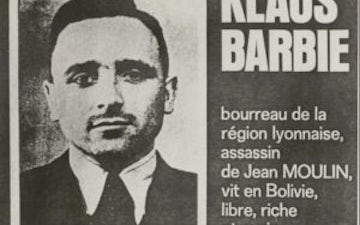 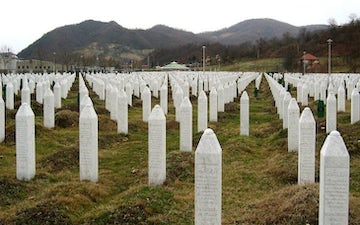 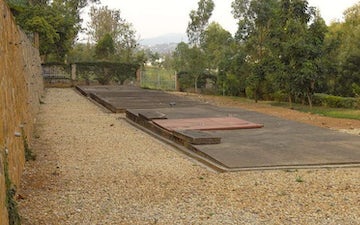