What was the Holocaust? 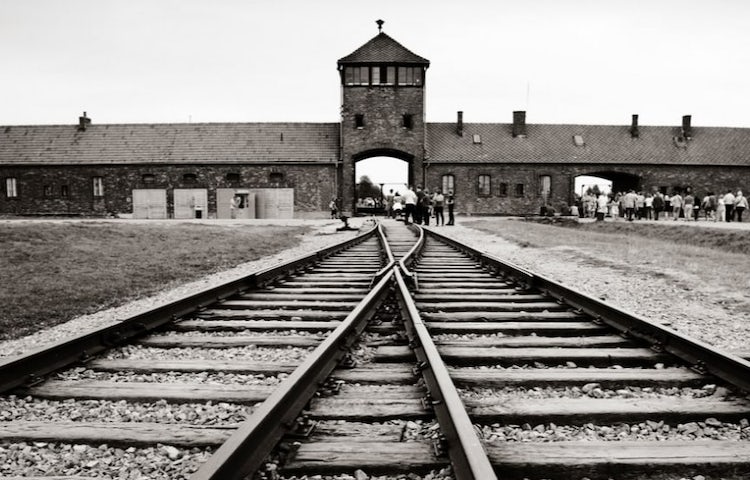 The Holocaust was the attempt by Nazi Germany and its collaborators to murder the Jews of Europe.

During the six years of World War II, systematic, bureaucratic, state-sponsored and government-organized persecution and oppression resulted in the deaths of six million European Jews from across the continent.

The persecution of Jews in Germany began in 1933, almost immediately after the Nazis came to power. The systematic mass-killing of Jews, however, occurred during World War II: first in processes of ghettoisation and mass shootings in Central and Eastern Europe, and then, between 1941 and 1945, deportations to killing centers like Auschwitz, Treblinka and Belzec. This phase of systematic killing was referred to by the Nazis as the Final Solution of the Jewish Question. 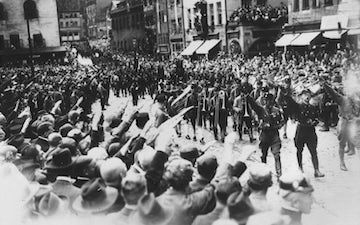 What was the Nazi Party? 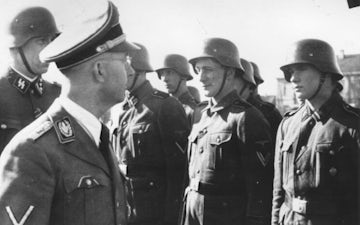