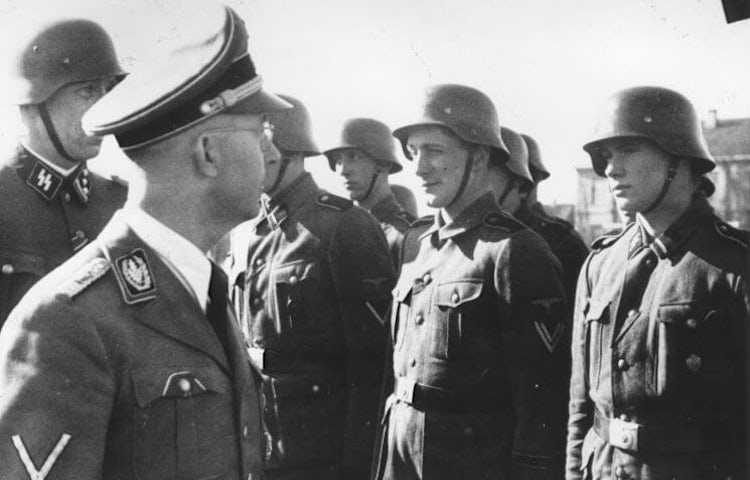 The Holocaust was conceived of, planned, and directed by the Nazi-German regime led by Adolf Hitler. It was implemented in large part by officers of the SS (Schutzstaffel; literally, Protection Squadrons), a Nazi paramilitary organization which came to administer and control large parts of the German state and the territories conquered by the Nazis. It would not have been possible to murder as many Jews as they did, however, without collaborators and accomplices from across Nazi-occupied Europe.

While much of the actual killing of Jews during the Holocaust occurred in death camps in occupied Poland, the persecution of Jews, their incarceration in ghettos, and their deportation from their homes took place in full view of their non-Jewish neighbors in cities and towns across Europe. In Western Europe, domestic regimes assisted in the identification and rounding-up of Jews; in Eastern Europe, civilian populations often took a hand in the killing itself.