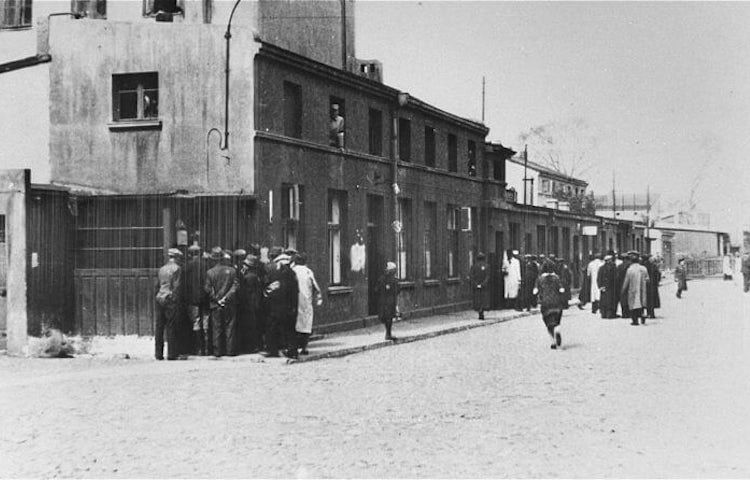 Ghettos were districts of towns and cities in German-occupied eastern Europe in which Jews were forced to live segregated from the wider population. The vast majority of ghettos were located in German-occupied Poland and territories belonging to the Soviet Union before the German invasion of 1941. The first ghetto was established in the town of Piotrków Trybunalski in 1939 after the German invasion. The last ghetto to be liquidated was that of Lodz/Litzmannstadt in August-September 1944.

Many ghettos were closed, meaning enclosed by walls, but others were open, enabling Jews to go to or work in other areas. The largest ghetto was in Warsaw, where more than 400,000 Jews were crowded together. From summer 1942, the Nazi authorities began deporting large numbers of Jews to the death camps for annihilation, and the following year they began the process of liquidating the ghettos and deporting the remaining Jews.

Scholars disagree about the place of the ghettos in the Nazi plan for the Jews of Europe. Some argue they were a deliberate step toward annihilation, by concentrating Jews in particular places. Others argue that wide variation in the development and maintenance of the ghettos suggests they were initially intended to be a “solution” in themselves.