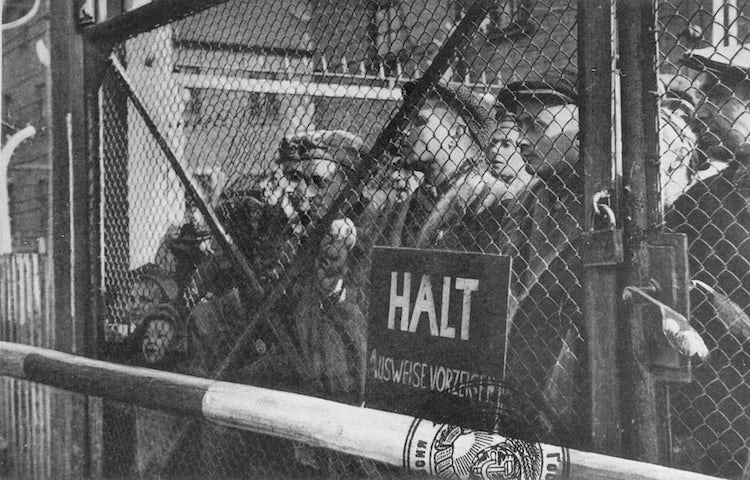 Rabbi Regina Jonas was a pioneering female Jewish theologian and the first woman to be ordained as a rabbi in the modern era. She was among the last Jews to be murdered in Auschwitz in October 1944, after being imprisoned for two years in Theresienstadt (Terezín) the camp-ghetto for distinguished and elderly Jews.

Jonas was born in Berlin in 1902 into a working-class religious family. Although she did not excel academically, after graduating from Lyceum (high school) she entered the Hochschule für die Wissenschaft des Judentums, the Higher Institute for Jewish Studies. She graduated from the Institute in 1930 as an academic teacher of religion, submitting a dissertation on the question “Can Women Serve as Rabbis?” Due to the appointment of a conservative scholar to the post of Talmud professor, it was not until 1935 that Jonas was allowed to take the final rabbinical exam. On 27 December 1935, the liberal Rabbi Dr Max Dienemann issued her rabbinical diploma. Her status was the subject of continued controversy, with many, both Orthodox and progressive Jews, refusing to recognise her status.

As the Nazi persecution of Jews intensified and many German rabbis sought refuge abroad, Fraulein Rabbiner Jonas became more and more in demand among progressive Jews. Her decision to stay in Germany, like Leo Baeck, the leader of German Jewry, earned her the respect of her many congregants.

In 1941 Jonas was drafted, like all Berlin Jews over 14, into factory work. Gad Beck, a survivor, worked with her and described her rabbinical work even in the factories: “Her synagogue was everywhere,” he later wrote. Despite frequent suggestions that she should leave Germany, Jonas refused. At Shavuot in 1939 she argued that the Nazi period was “a time of trial by fire”, and that German Jews should shoulder the historical burden, identifying themselves as guarantors of a Jewish future by “standing up for Israel, carrying on the work of our ancestors from Sinai” because “then the chain does not break, and we gain the strength to carry out nobly these historical responsibilities”.

In November 1942, the Nazis deported Jonas and her mother to Theresienstadt, where Jonas continued to teach, study and preach. 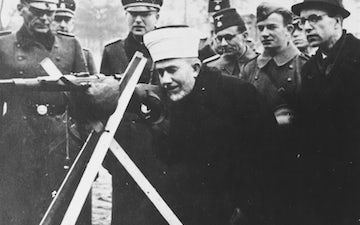 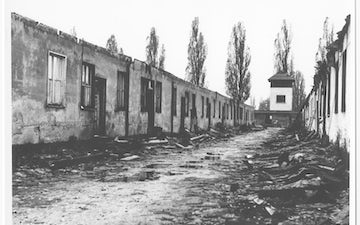 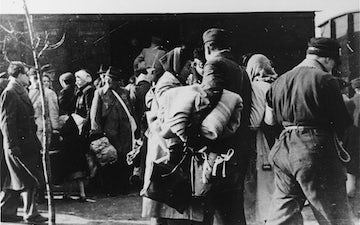