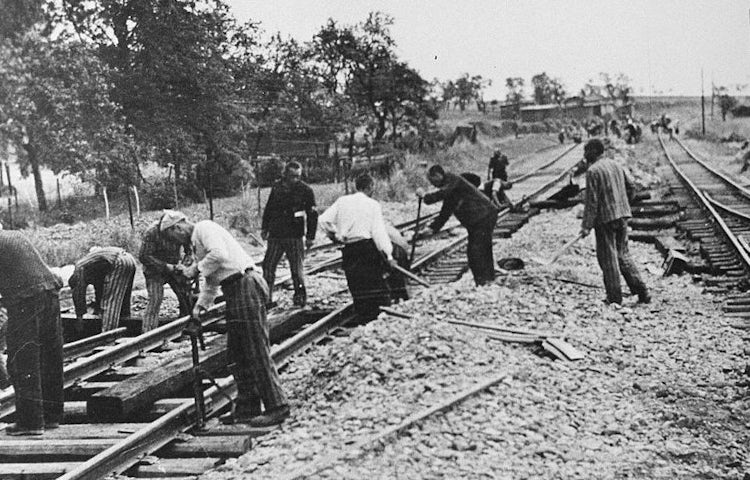 The victims of the Holocaust were exploited in a range of ways. Most obviously, those who were not murdered on arrival were forced into slave labor with the intention of working them to death. The minutes of the 1942 Wannsee Conference refer to the formation of “labour gangs” which would ensure “natural wastage” of large numbers.

Prisoners in camps were employed in farms, factories and mining operations run by German companies, with the sums generated going to the SS. Forced labor camps did not “select” among their prisoners, putting them all to work regardless of age or gender.

There was also a systematic process of theft from the victims. Deportees to the camps were asked to take suitcases and mark them with their names and points of origin. Once their new arrivals had been murdered or registered in the camp, other prisoners sorted their belongings: either transported to Germany or converted into currency for the SS.

Testimonies from the camps describe the vast wealth and opportunities for corruption by the SS in these sorting areas, referred to as Kanada in the Auschwitz complex.

The bodies of victims were also desecrated for profit: gold teeth were extracted and melted down; hair shaved from the victims was used to make socks for U-boat crews and fabric stiffeners. Prisoners in some camps were used for medical experiments, often of no scientific value. Sexual violence was also widespread.

Kanada: the name given by prisoners to the areas in the Auschwitz camps to the areas in which the belongings of the deportees were sorted. The name was derived from the perception that the country of Canada offered opportunity for material comfort. The Auschwitz Museum now displays many of the items found in these areas after liberation, including more than 39,000m³ of shoes, and almost 4,000 suitcases – though these represent just a fraction of the possessions which were processed during the course of the camp’s three-year involvement in the Final Solution. 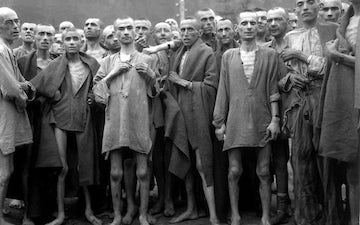 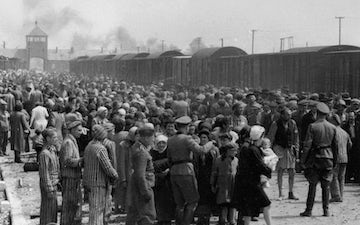 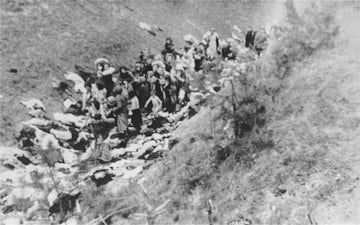