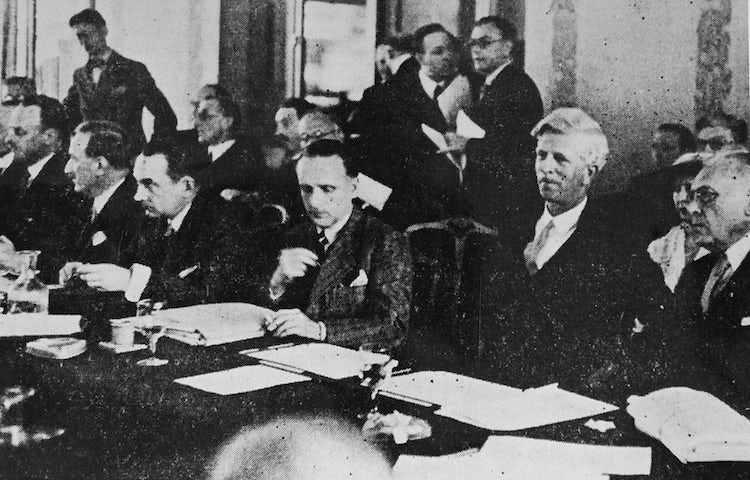 The Evian Conference of July 1938 failed to achieve any substantive results because countries were unwilling to challenge domestic opposition or risk other foreign policy repercussions to expand their immigration quotas. The sole country which took action – the Dominican Republic – was too small to accept more than a fraction of the thousands now desperately trying to leave Germany and Austria.

The conference was called in March 1938 by US President Franklin Roosevelt, and prompted jubilation among American Jews. As preparations for the conference went on, however, it became clear that Britain, France and the United States were not in favour of further immigration, and that the United States – in the grip of isolationist and chauvinistic sentiment – was looking to Latin American countries to raise their immigration quotas rather than accept more itself. Britain stipulated that it would only attend the conference if there was no discussion of Mandate Palestine, and France demanded that sessions be held out of public view. In the United States, a poll published in Fortune magazine in July 1938 showed almost 68% of those surveyed believed that “With conditions as they are, we should try to keep [refugees] out”. Fewer than 5% of Americans supported raising immigration quotas.

At the conference itself, thirty-two countries met and agreed to do nothing. With Britain, France and the United States refusing to take any steps themselves, other countries refused to do more. The Australian delegate infamously declared that “as we have no real racial problem, we are not desirous of importing one by encouraging any scheme of large-scale foreign migration.” Golda Meir, observing the conference on behalf of the Yishuv, the Jewish community in Mandate Palestine, was not even allowed to address the delegates. 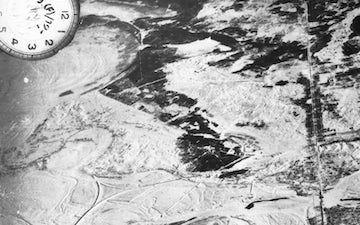 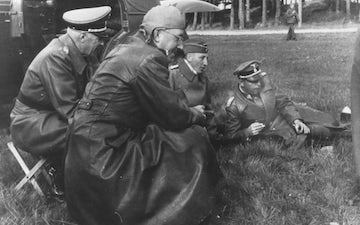 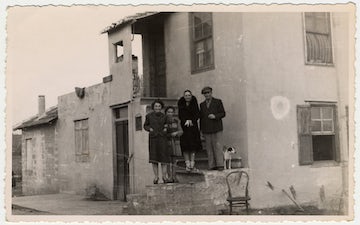