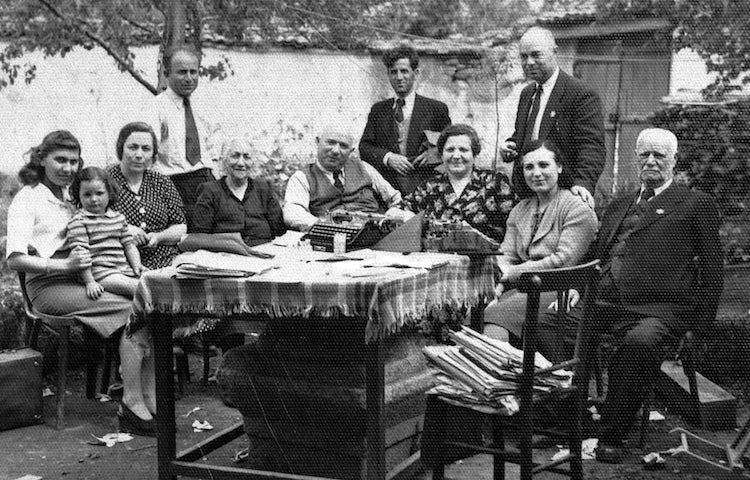 Members of the extended Baruch family pose outside around a table in the yard of their residence in Kyustendil, Bulgaria, following their expulsion from the capital, Sofia. Photo credit: United States Holocaust Memorial Museum, courtesy of Israel Borouchoff

The size of the Jewish population of Bulgaria in 1945 was almost identical to that of 1939: comprising approximately 50,000, or 0.8% of the total population of Bulgaria. This consistency of population size was achieved through protests and action by a broad coalition of church leaders and parliamentarians, as well as ordinary people, when deportations were finally ordered in 1943. The cost of saving the Jews of “old” Bulgaria, however, was the deportation of more than 11,000 Jews from the territories of Macedonia and Thrace.

Bulgaria remained neutral until joining the Axis in March 1941, in return for control over Macedonia and Thrace. Bulgaria had already adopted Germany’s antisemitic laws, including the wearing of the Yellow Star, through its Law for the Defence of the Nation, passed in Janaury 1941. Systematic exemptions for veterans, converts to Christianity and those in mixed marriages, however, mitigated the law’s effects. A Commissariat for Jewish Questions was created in June 1942 under the antisemitic nationalist Alexander Belev, intended to enforce existing law and establish ghettos.

In January 1943, Theodor Dannecker, an envoy of Adolf Eichmann, arrived from Berlin. Dannecker and Belev agreed that 20,000 Jews would be deported from Bulgaria. In March 1943, 11,343 people were deported to Auschwitz and Treblinka from Macedonia and Thrace, while arrests and ghettoisation of Jews took place in “old Bulgaria” (its pre-1941 boundaries).  By this time, however, the political and military situation had turned decisively against Germany. Parliamentarians who witnessed the arrests in the regions protested, signing an open letter to King Boris III of Bulgaria, asking him to halt the “exceptional and cruel measures […] that may expose the government and the entire nation to accusations of mass murder”. Stefan, the Orthodox Metropolitan of Sofia, warned King Boris III that “God watches your actions from heaven”. King Boris III’s decision – to evacuate Sofia’s Jews to the countryside – was protested by ordinary citizens as an injustice. Many evacuated Jews were also hidden in the countryside and, in August 1943, the German ambassador to Sofia wrote to Berlin that deportations would only resume if the political and military situation improved. 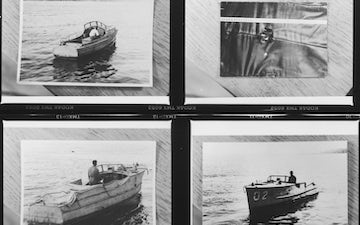 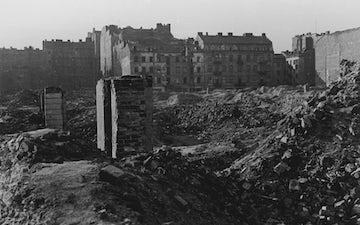 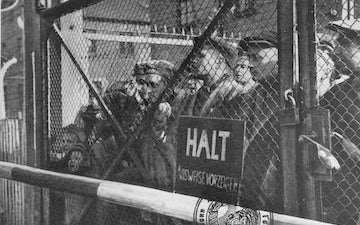