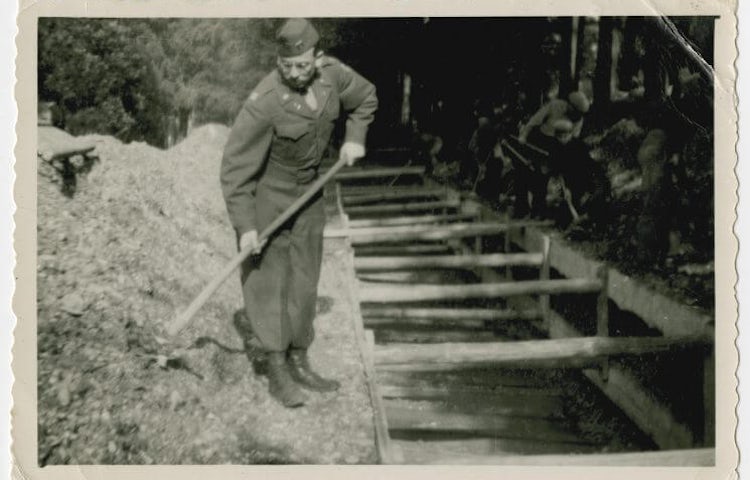 “Holocaust” is the English term and “Shoah” the Hebrew term used to describe the genocide perpetrated by Nazi Germany during World War II.Both terms have a theological or cosmic dimension. “Holocaust” is derived from the Greek for burnt offering and is generally defined as a vast destruction caused by fire or other non-human forces. “Shoah,” meanwhile, has its biblical root in the term “shoah u-meshoah” (wasteness and desolation) that appears in both the Book of Zephaniah (1:15) and the Book of Job (30:3).

In the United States and Britain, “Holocaust” is the more usual term, while in continental Europe the term Shoah has proved more resonant. 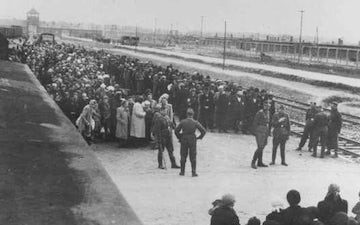 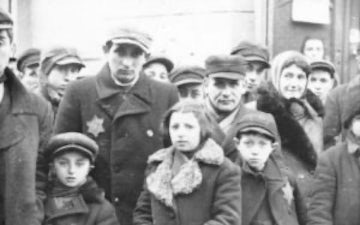 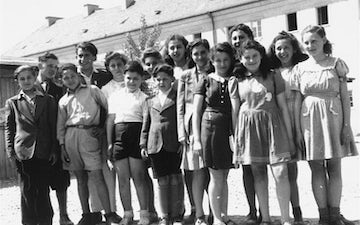